The Kanban system was developed by the Toyota company in Japan in the 1940s. They wanted a way to run their factories more efficiently with their inventory closely matching their needs as they produced, to reduce waste and become more profitable as a result.

The original Kanban system involved physical cards that would be used when inventory in a particular part was low in stock. This would create a prioritization of the most important things to build in order to keep the factories producing efficiently at all times and reduce over-production of parts that were not in such low supply. This ‘lean’ methodology helped Toyota become more efficient than their competitors and lead them to the position they hold today in the auto market and other markets.

The Kanban system still holds up today and what makes it so effective is it’s simplicity. I use a software called Trello to employ Kanban in my business and personal life. I use it on personal projects as well as client projects. 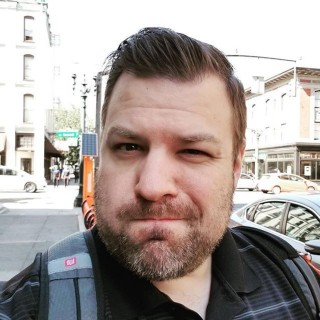 Kalon Wiggins is CEO of Epic Design Labs, a Web Agency in Portland Oregon. He's an entrepreneur, marketer, writer, consultant, and most of all, an idea man.